First of all, I must recommend the following website, which I have used extensively for identifying many difficult plants - www.naturespot.org.uk.

(All photos taken at OPS.)

Chicory – in the wildflower meadow next to car park

Coltsfoot – large leaves, where weather tower used to be

Common Broomrape. A parasite of clover. 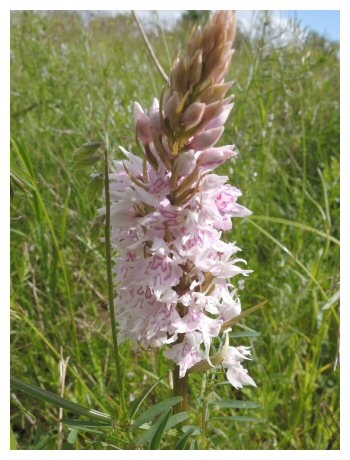 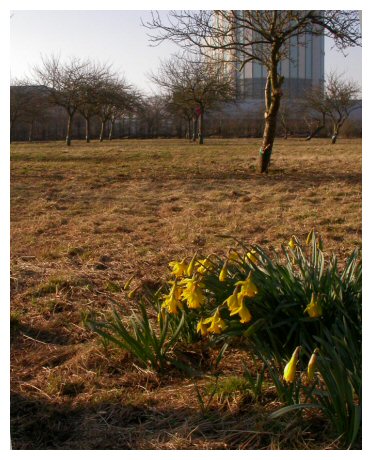 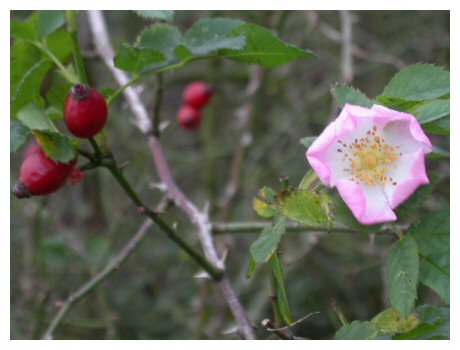 Giant Hogweed – not on site currently 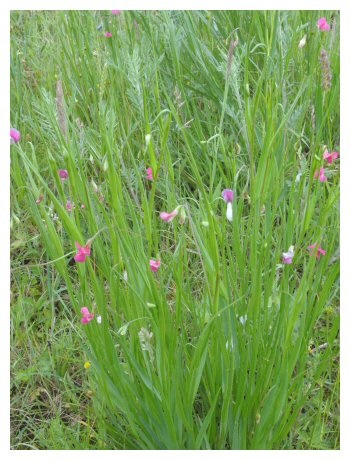 Greater Knapweed – paints the meadow next to the car park purple in late summer !

Gypsywort – bank of lake, next to road (where dogs go in lake). Like mint, but with no smell. 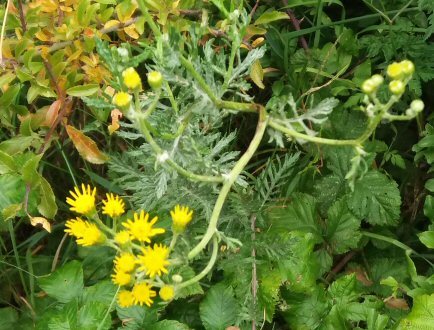 Lady’s Bedstraw – common on the path round Lagoon 3 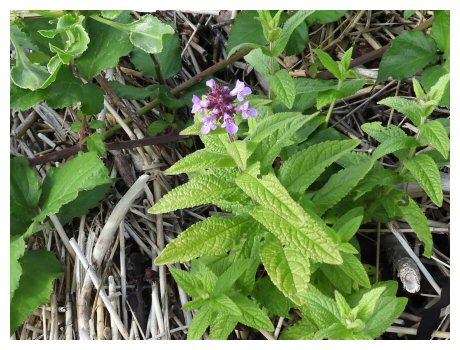 Montbretia – has been escaping from gardens for about 100 years ! Below are the berries. The familiar flowers are also bright orange. 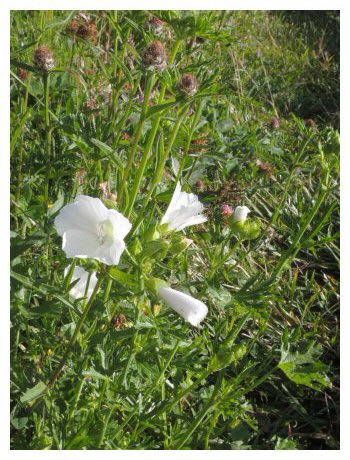 Perennial Sow-thistle – on the saltmarsh by the jetty, late summer 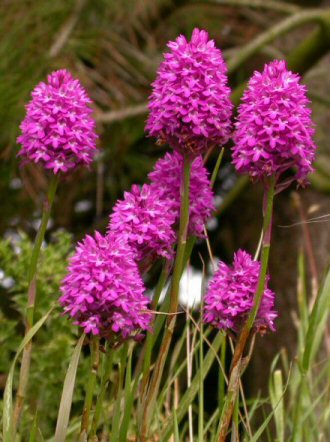 Red Bartsia – low-lying but distinctive, along the paths round Lagoon 2 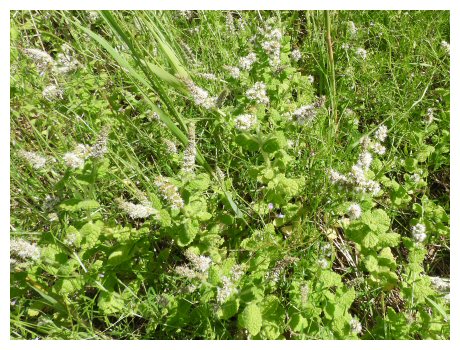 Sand Crocus - on stony area of Lagoon 2, near pond.

Sea Clover - identified in WWT survey within 1km (nationally scarce). At top of the seawall, by Lagoons 1/2.

Sea Radish - along shore, especially by the jetty

Spear-leaved Orache - along shore, especially by the jetty

Spotted Medick – black spots in the centre of clover-like leaves. On Lagoon paths.

Sun Spurge – around the jetty fence 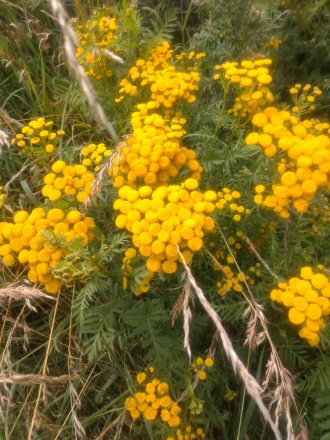 Wild Carrot – the white flowerheads have a single purple flower in the middle (cultivated carrots belong to a different subspecies). 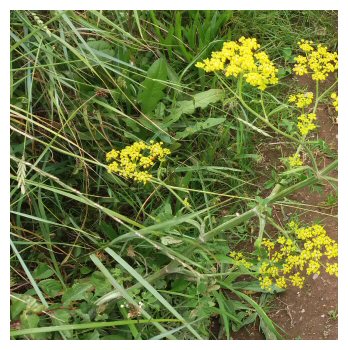 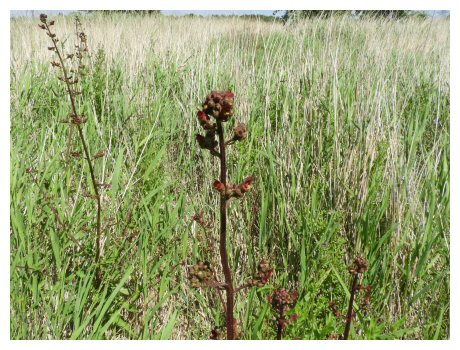 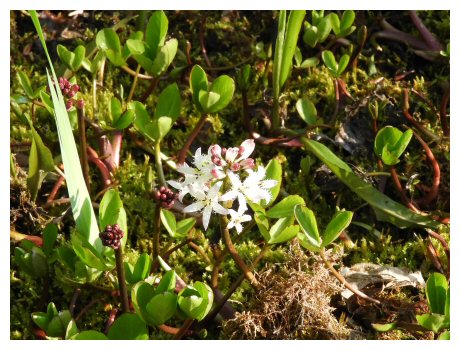 Fool’s Watercress – in the rhines (or on the banks after the farmer’s dredging !) 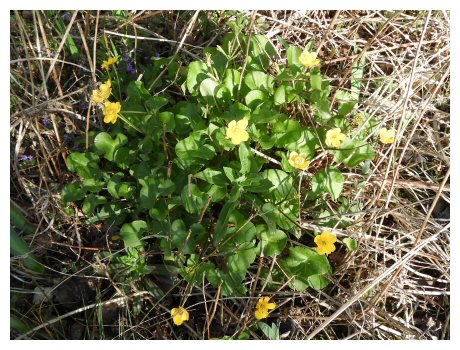 Black Hawthorn – Two trees in hedge between shore and Lagoon 3.

Cotoneaster (C. franchetti), Franchet's Cotoneaster. Single plant at north end of Lagoon 2 (red-orange berries in Sept). Non-native, garden escape, spread by birds eating the berries. (Note that many Cotoneaster, e.g. C. horizontalis, but NOT this one, cause problems to native plants by spreading and are illegal to plant in wild (i.e. added to Sched 9 of Wildlife & Countryside Act in 2010).)

Elm – a good specimen is along the bridleway at far end of lake, which runs along the SW side of Lagoon 3. On left of path (over ditch), the first tree in the tall hedge just before path zig-zags.

Field Maple – distinguished from Sycamore by sides of fruit being in a straight line. Large example on far side of main rhine, just down from entrance.

Hornbeam - 4 specimens in hedge that runs from road along SW side of Lagoon 3.

Scot’s Pine – all the pine trees on-site are this species.

Turkey Oak – nice specimen on right of approach road. Acorns have ‘hairy’ base.

Wych Elm – note the unsymmetrical leaves at the stalk end – this identifies Elms. Nearly all the hedge on the left side of the tarmac’d path from car park to Lagoon 2 contains Wych Elm, especially at the end by the pond.

Yew – there are only two specimens on-site, both on Lagoon 2. Largest at South end, next to path.

Biting Stonecrop – at top of seawall by Lagoon 1

Marram Grass – Taller, grey-green grass, on the land-side of saltmarsh.

The photo below is of the saltmarsh at Shepperdine, showing the two above grasses (with more commoner grasses on the seawall). 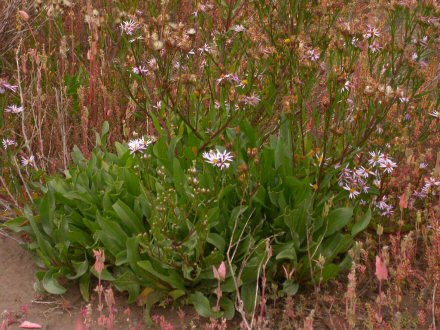 Sea Milkwort – on the seawall

Common Scurvygrass – succulent plant on saltmarsh with white flowers starting in May. 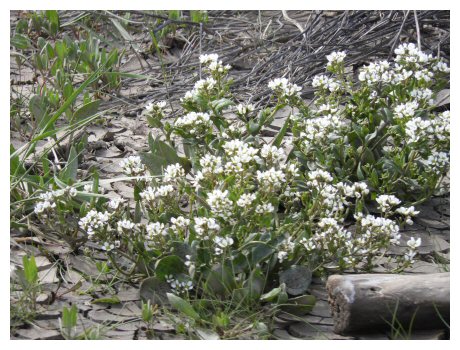 I can highly recommend the following website for identifying grasses - www.naturespot.org.uk.

Greater Pond-sedge – in pond to south of Lagoon 3. 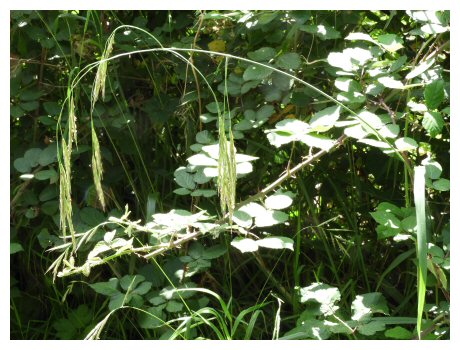 Pampas-grass – 2 clumps in middle of Lagoon 3. 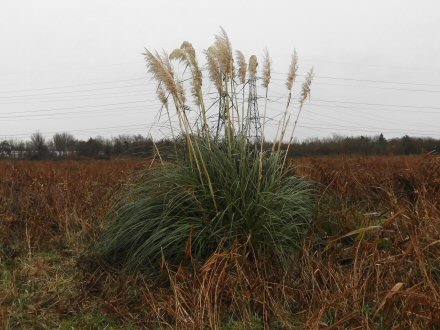 Pendulous Sedge – one large clump at south end of Lagoon 2.

Velvet Shank – on stumps in mid-winter